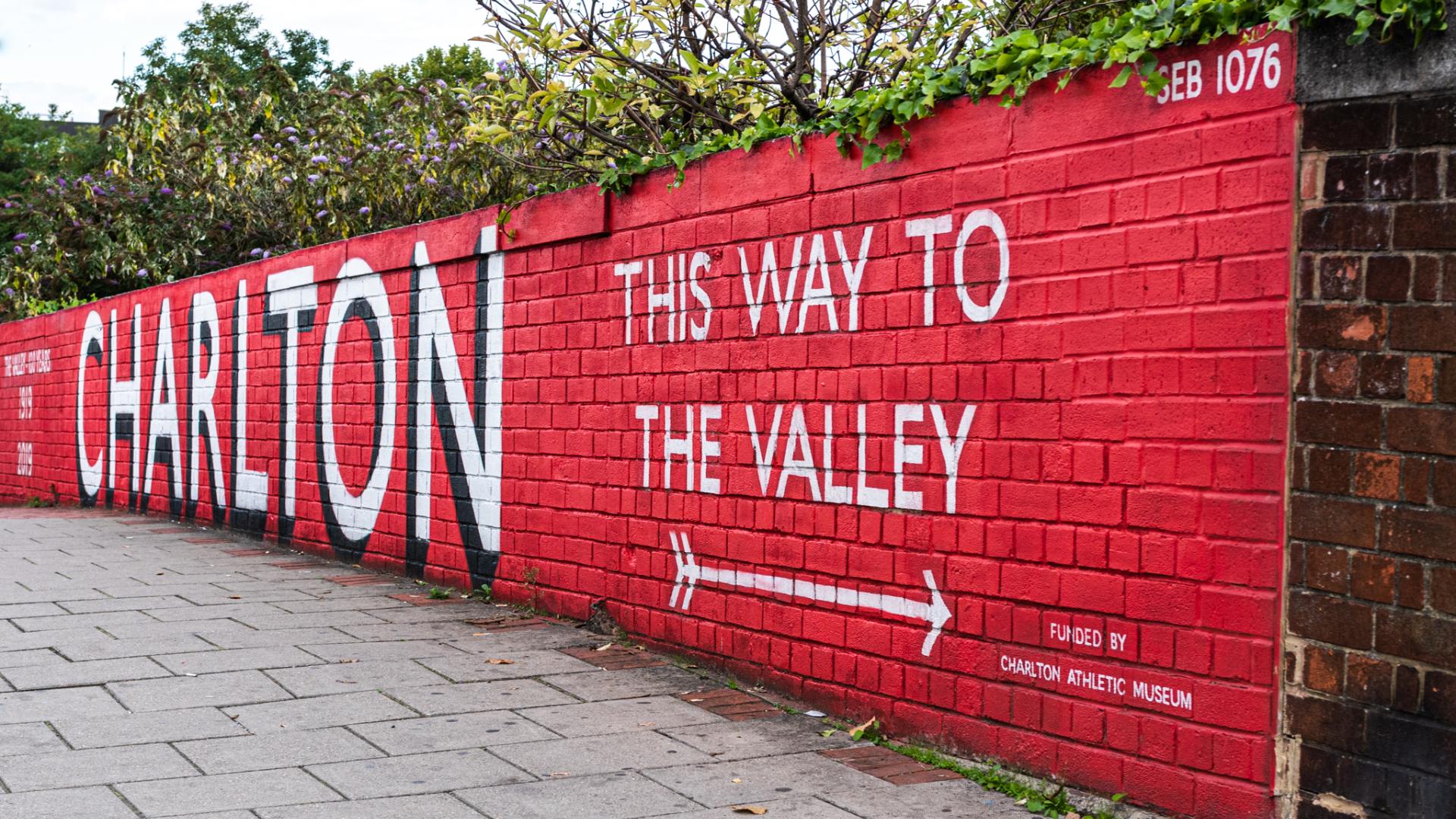 Please take a look at our frequently asked questions below. If your question isn't answered, feel free to get in touch via our form below. If you're looking for more information on how to find us, click the following link:

Unless you are booking a dry hire event with a certified 3rd party caterer, unfortunately not, with the exception of water, no external catering is permitted to be consumed on premises. When booking events at Charlton Events everything is sourced in-house, this includes our catering. A member of our events team will be on hand to assist you should you require any pre-ordered special arrangements or dietary requirements to be made for your delegates.

We have very limited AV equipment onsite. We have approved AV suppliers who can provide a bespoke quote to suit all your requirements.

Yes, of course. Please provide details of your equipment to our event team when making your booking.

Yes, the amount of space available is entirely dependent on the event size and layout.

Yes, we are currently operating with the prevailing VAT rate of 20%.

Yes, we actively encourage this as it allows all parties involved to get a better understanding of the possibilities and limitations prior to the booking taking place. In order to arrange this we do advise that you get in touch with a member of our events team to book a site visit.

You can contact us by either charltonevents@gatherandgather.com or 0208 333 4040 and a member of our in-house events team will be on hand to assist you.

The Valley is located in the south-east of London on the south bank of the river Thames. The stadium lies about 6 kilometres from central London and 2 kilometres east of Greenwich.

Charlton Rail station is a small walk away from the station. There is frequent service to Charlton from Cannon Street, London Bridge, and Lewisham stations, and rather frequent service from Charing Cross and Waterloo East stations. The journey takes 15 to 25 minutes depending on where you get on.

The nearest tube station to the stadium is North Greenwich which is approximately two miles away. However, buses run from North Greenwich to stops near the stadium. Supporters taking this route should look out for buses: 472, 486, 161, 177, and 180.

Yes, there is a free carpark at the stadium situated by the West Stand main reception for up to 200 vehicles.